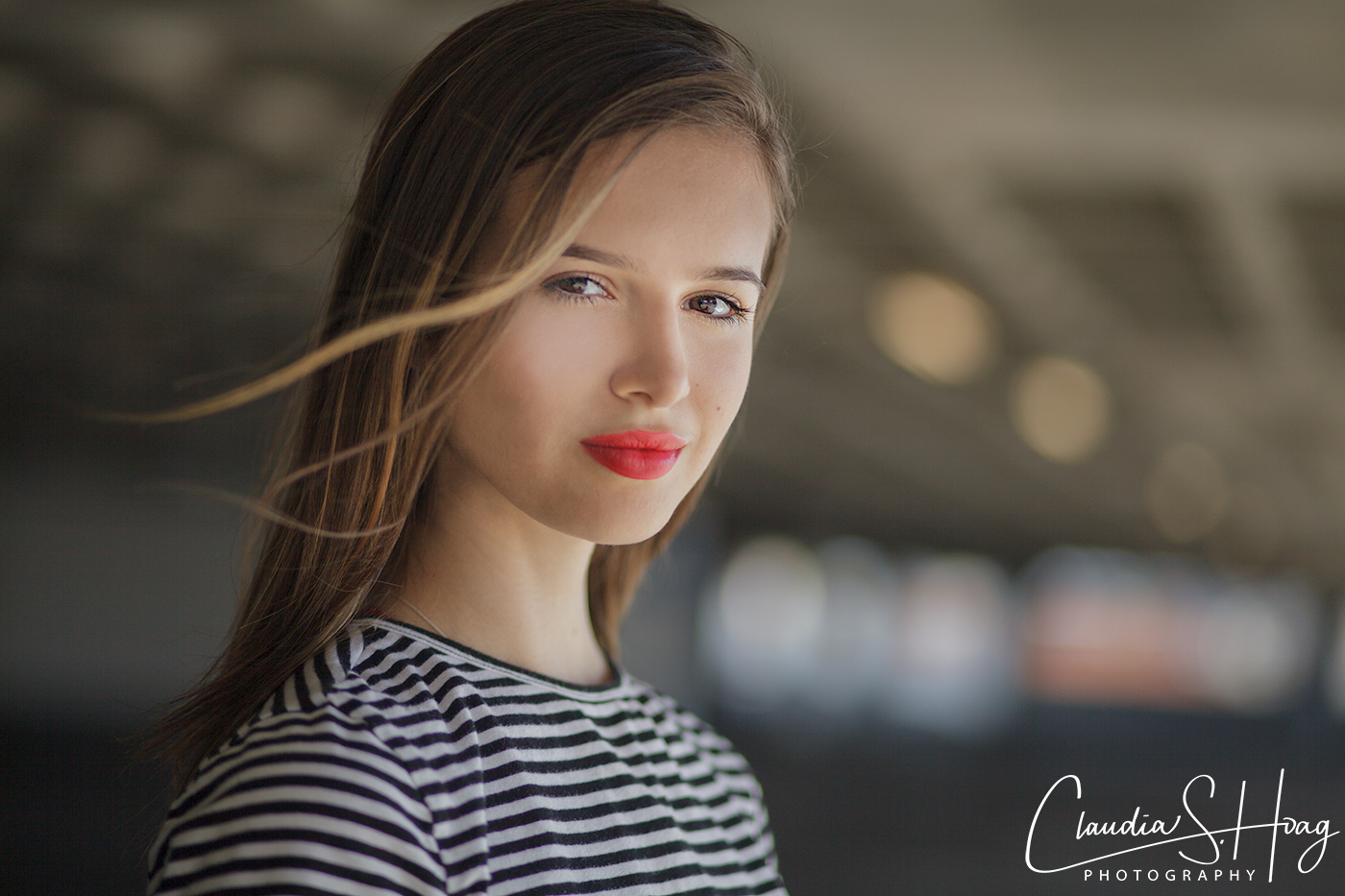 A few days ago, I attended a SAG-AFTRA Foundation Small Group Session with their business program director, Dennis Baker. He gave us a general view of what to look for in a headshot, and then he actually went through the headshots of the actors that were in the session.  He then got feedback from the group for each one, using lists of keywords.

That was a surprisingly good session. Previously, the Foundation had offered another Small Group Session on actors types and branding, so this was a continuation, where each actor would see what they would want their headshots to be in order to fit in with that actor’s personal statement.

First and foremost, the actor’s headshot needs to have enough contrast to pop in a breakdown – when the casting director sees pages and pages of submitted headshots, side by side, in thumbprints. So according to Dennis, no dark backdrops with dark hair (though I do think that as long as you can see a separation from the background, it should be fine). And then, the background should never be too busy or in any way distracting. It should never be so limiting as to place the actor in one specific place, the same way that the actor should not be wearing a “uniform”, a doctor’s coat, fireman’s hat or jacket, etc. We had an example of a headshot taken in a harbor; even though it was blurry, we could still identify where the actor was, and that is a distracting element.

So this brings us to that eternal discussion of whether a headshot is better in studio or on location. Bottom line is: whatever the actor wants to communicate. Everything in a headshot communicates something. Plan your headshot according to your type and personal statement, but remember to suggest rather than be explicit.

Yes, I kind of agree with this one!